After studies in his native Spain and at London’s RCM, Manu Brazo was chosen to open Sir Cliff Richard’s 2019 Greenwich Music Time Festival concert before 7500 people and another 4000 in the Downton Live opening concert at Highcliffe Castle! 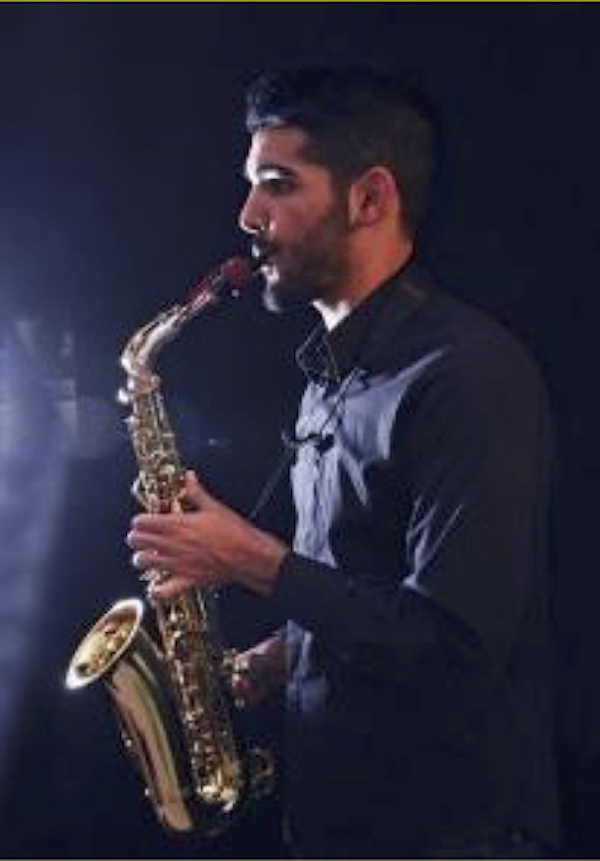 Parking on the road, please do not park in the church car park. 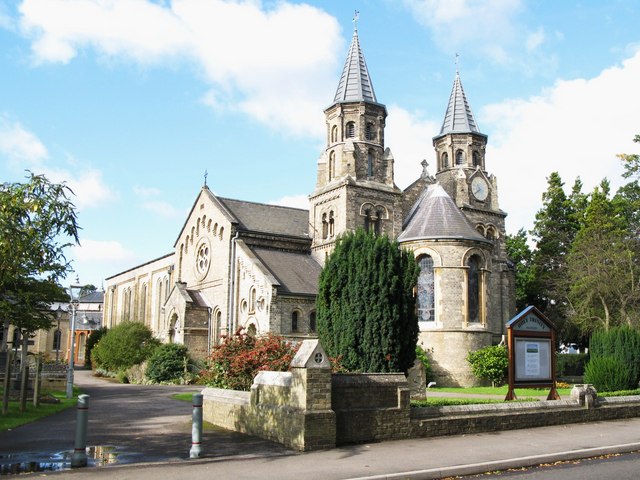